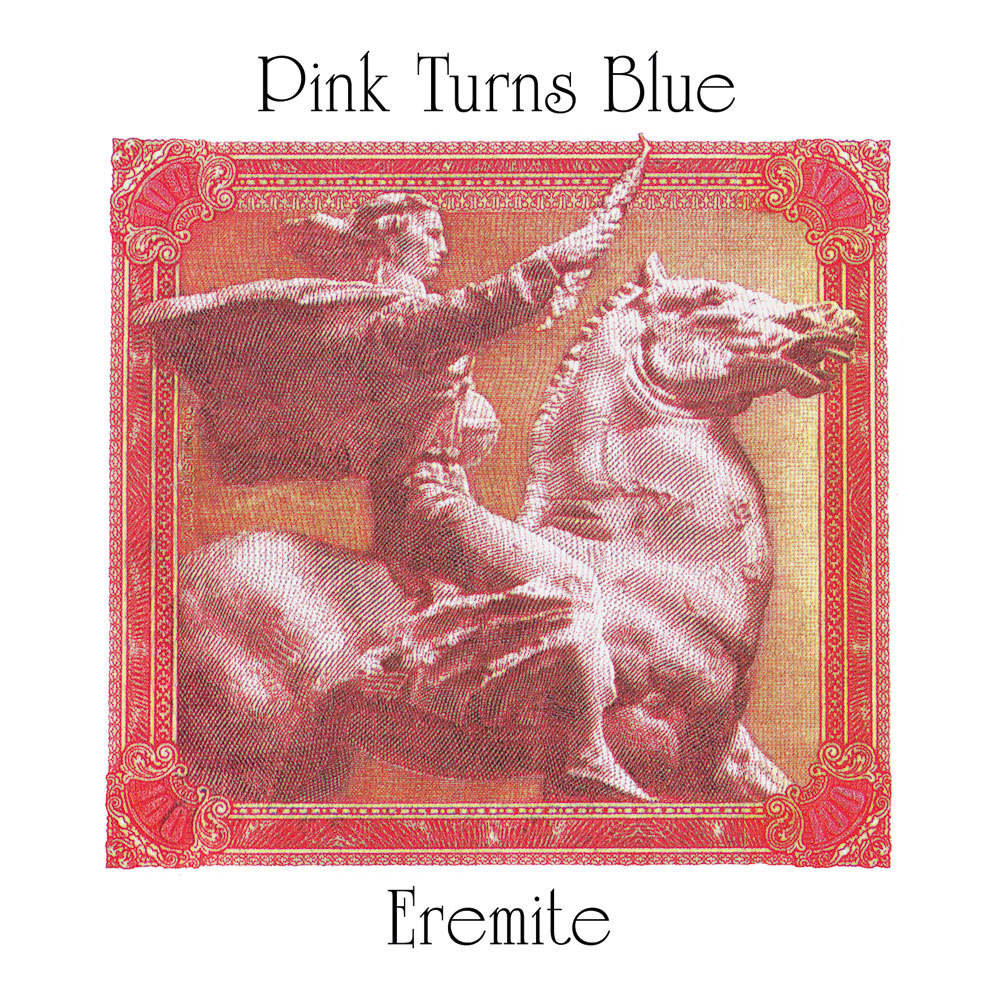 With IF TWO WORLDS KISS and META being so popular in the post punk and dark wave scene and with the fun we had with Janéz in Lubljana we started to get more experimental. One big step was the use of a drum machine (AKAI MPC60) combined with live drums by Marcus and a hired Slovenian studio drummer, more use of eerie keyboard sounds and expressive guitars. Some songs are more theatrical pieces with some „music“ underneath, other still kind of straighforward post punk or dark wave pop songs. For sure, „Michelle“ became our first major club hit. It is still one of the songs played regularly at wave and gothic parties and ensured our all time fame. Other songs that are still classics to the day are „Moon“ and „Suicide Day“. During the recordings of EREMITE Marcus was getting more and more uneasy about being on tour and spending so much time in Ljubljana, playing around with new song ideas, songs, or just having a great time far away from Germany. That is why we had to ask a studio drummer to add to the already recorded drums. Basically, most of it was played by Marcus and only a few overdubs had to be played by the studio drummer. After the release of EREMITE the band got invited more and more often to play London and we learned to know our new manager Eric Harle, who also managed MOBY and ESKIMOS & EGYPT. That is why „Michelle“ was remixed in Manchester with the help of Janéz (then already based in London) and Chris O’Hara, singer and producer of ESKIMOS & EGYPT and heavily involved in the Madchester rave scene.