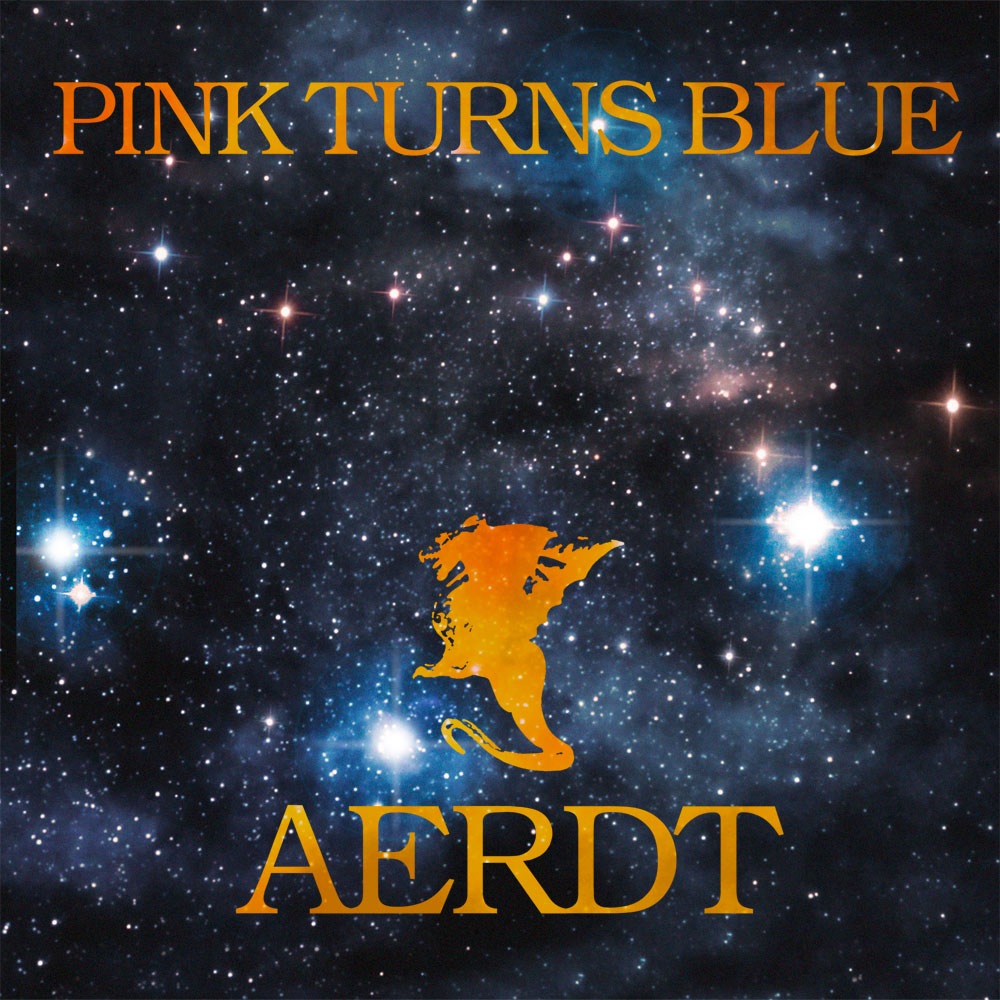 AERDT liner notes:
After Marcus left the band – well not officially, but he kind of wasn’t seen anymore, at least not in the vicinity of the band – the band was down to two, Ruebi and Mic. So AERDT became a real studio project, concluding the post punk or dark wave era of the band. Basically, Ruebi and Mic lived in Ljubljana, actually in a place owned by Janéz Krizaj, without heating or any other comforts. Ruebi and Mic staying in one double bed with a mini-electric-heater trying desperately to get the temparature above zero. So Ruebi, Mic and Janéz spent as much time as possible in the studio and were very experimental but intense to create some songs that caught the strange GEGENWELT the three were living in. At the same time Janéz and Mic were spending quite some time in England and getting influenced by the then rising rave scene. AERDT actually became the band’s best selling album with „Waiting For The Son“, „Seven Years“ and „Catholic Sunday“ becoming club hits of the time and „Aerdt“ and „Andy“ becoming classics to be used in films around the globe. The sound is very minimalistic: a murmuring voice, a 909 drum machine, a tambourine, a keyboard or guitar. With AERDT, the band closed their dark wave era with shouting everything out they could find in the depths of their souls.