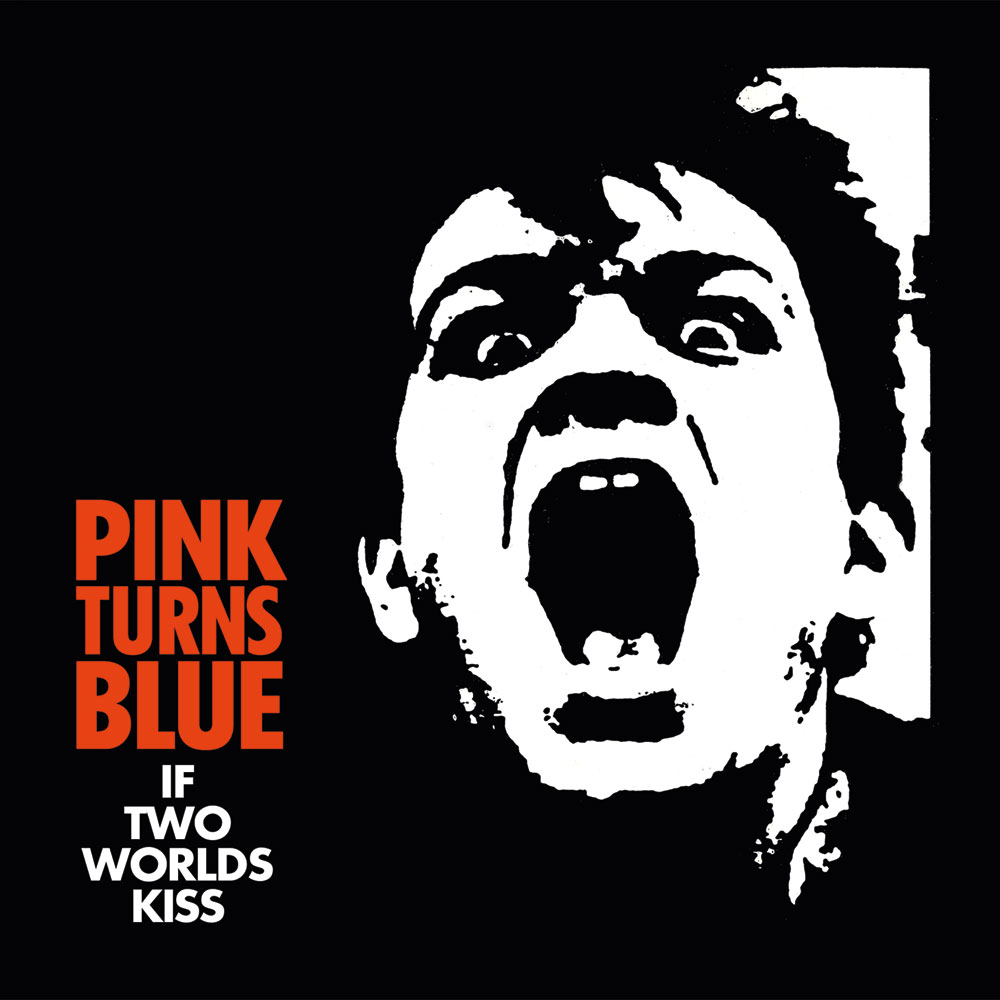 Originally founded in Cologne by Tom Elbern (vocals, guitars)who had finished his project „Seltsame Zustände“ and Mic Jogwer (vocals, bass) who was studying bass at the Music Conservatory in Cologne, the duo was soon completed by Marcus Giltjes (drums), who then studied fine arts and Ruebi Walter (keyboards) who was working at a factory in Emmerich, a small town where both Mic and Marcus went to high-school also.

The sound was heavily influenced by the members’ affection for post punk bands like Joy Division, Siouxsie and the Banshees but also (depending on the member) early The Cure, The Velvet Underground, Killing Joke, Jesus & Mary Chain and last not least Hüsker Dü.

Always striving for a „deep“, atmospheric sound with multi-dimensionsal lyrics the band right from the beginning felt better to sing in English. Which was a disadvantage for the German market but an advantage to reach an international fan base.

The band won a competition of the local radio station (WDR) with recordings of their first recording session at Janus Music with Mic on vocals and bass singing his songs „That Was You“ and „Our Last Love Tonight“, Tom on vocals and guitars singing his songs „Missing You“ and „Count On You“) and Marcus on drums. The band got to play a WDR festival for newcomers and and was discovered by two amateur bookers who got the band to play in small clubs all over Germany. Also, the WDR paid for the second ever studio session in Cologne’s prestigious Studio N., a big facility, usually reserved for German popstars. This session was produced by Mickey Meuser (bass player of Nervous Germans) and the band got to play his impressive EMU-Sampler which you can hear on the album’s „That Was You“. The other 3 songs recorded in this session were „Our Last Love Tonight“, „When It Rains“ and „When The Hammer Comes Down“. During this session the band agreed that it would be better to have just one lead singer to sing all songs and with the support of the producer Mickey Meuser, Mic became the leader singer of the band.

The band sent these recording to several record companies but all of them were only interested in German language „Neue Deutsche Welle“ with lyrics more tongue in cheek, humorous. The Pink Turns Blue songs were much too downbeat to get the record companies interested. Only one publisher (Arabella) was interested in letting the band record another four songs in a small studio in or near Cologne (A. Ballhorn). The songs recorded were „After All“, „Slavery“, „The Girl From Another Space“ and „State Of Mind“. During this session Tom was getting uneasy about Mic singing his songs. Plus, he got a job at WDR to be presenter of ‘Grafitti’, a very cool late evening radio show presenting new music (like John Peel on BBC). So during this session Tom’s heart was already leaving the band. And also, without a record release it was very difficult to get many people to our shows, so quite often, people would just pop by to listen to a few songs and then move on to the club to dance or have a drink. In spring 1987 Tom played his last show with the band and left the rest without a guitarist and with only half the songwriters. To get the songs of bothh songwriters a fair chance Tom mic had agreed to share the copyrights on all songs (like Lennon/MacCartney). That is why all songs written between 1985 and beginning of 1987 where credited „Elbern/Jogwer“.

For those who want to know, Tom’s creative children are: „State Of Mind“, „When It Rains“, „Missing You“ and „When The Hammer Comes Down“, with „Missing You“ existing before Pink Turns Blue was founded. That leaves „I Coldly Stare Out“, „After All“, „That Was You“ and „A Moment Sometimes“ to Mic, so four songs for everyone on the album, with „That Was You“ being Mic first song ever and also being written before Pink Turns Blue was founded. When Tom left the band, the rest of the lot had to audition guitarists and there were a few quite good but not really exciting. We also had to do a few more already booked shows and quickly decided that Mic had to try to play guitar with being shown the chords by Tom and Ruebi had to take up bass additionally to keyboards. So on some songs Ruebi played the bass with his left hand on keyboards and on other songs he played just bass. What was surprising was that people sudenly had much more sympathy with the band as a threepiece, started to stay throughout the show and after three months we got offered a record deal by a small indiependent label in Münster, FunFactory!. The manager, Axel Seitz was a big fan of Andy Warhol, his factory and the Velvet Underground and he did everything in his power to get the band good support-gigs, radio plays and press. He always suggested to start with an album and got the band to record a few more songs somewhere near Münster, I think it was Witten or something. There we recorded a few new songs like „I Coldly Stare Out“, „Walking On Both Sides“, „If Two Worlds Kiss“, „Missing You“ and „A Moment Sometimes“. The record came out at the end of 1987 and changed everything. People started to know the songs and came just because of us. Suddenly we were a real band, „Walking On Both Sides“ became our first hit and got us on TV, After All got to number 5 of the regular Swiss single charts.