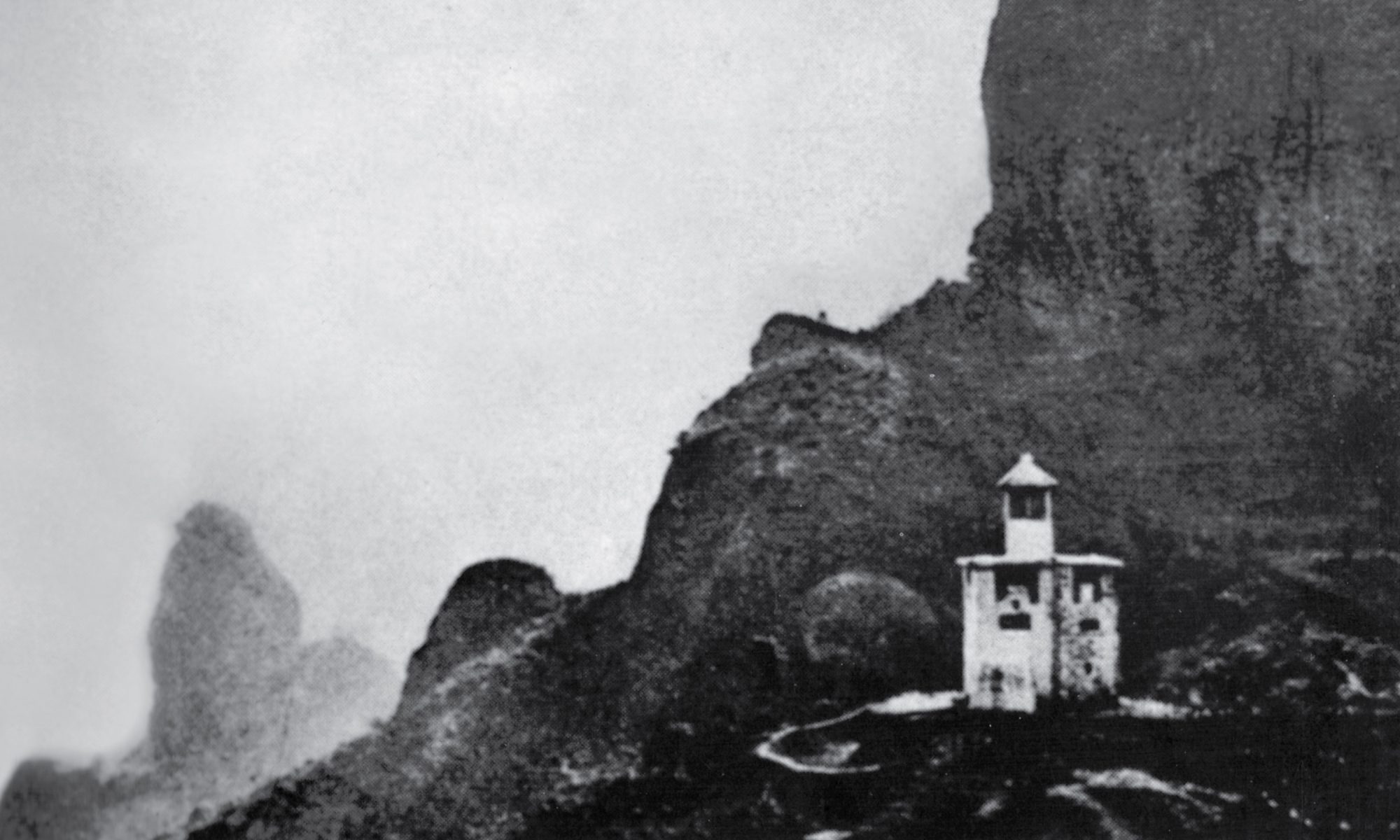 SIDE A:
The First
The Curse
Your Master Is Calling
Darkness

Recorded on the heels of their debut album If Two World Kiss (Also reissued by Dais on August 9th) and informed by the band’s oscillating live synergy and bolstered by a boon of new equipment and texture, Pink Turns Blue’s sophomore album Meta (1988) was a conceptual leap predicated by the study of sound and exploration of its edges. With the same fervor that Joy Division mined deeper, darker, and less linear on Closer, Meta is a cohesive meditation on atmosphere and how every note and passage can traverse space individually and as part of a larger narrative.

Recorded by Jané Krizaj known for producing most of Laibach’s material, Meta’s sessions took place in a basement studio located below a stadium. Then a part of Yugoslavia, the studio located in Slovenia was affordable but lacked many modern recording amenities so the band’s mission was to smuggle valuable equipment through in exchange for recording time. Riding the excitement, cultural experience, and friendship of Laibach born on the road and further fostered throughout he vibrant Ljubljana music scene and Croatian coast, Meta’s feel is an musical manifestation of the beautiful confusion of exploring new and unfamiliar.

Remastered and returned to its original vinyl format for the first time since 1988 through Dais, Meta flexes the songwriting muscle and spirit of the band’s second iteration, informed by an entirely different set of circumstance and vocabulary. Most importantly, the album’s ten tracks evolved the band’s sound and undeniable imprint on darkwave, shaping its very vocabulary and sonic identity past Europe and into fans looking below the surface for melody and meaning.

Dais is proud to present the first ever official reissue of this classic deathrock / darkwave masterpiece. Limited vinyl edition is repackaged from the original art assets, in 24 pt reverse board jackets with inner euro sleeves with lyrics.

Be the first to review “META (Black Vinyl)” Cancel reply